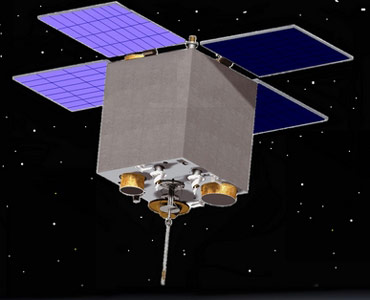 The Sich 2 is a small Earth remote sensing satellite based on Yuzhnoye's MS-2-8 micro satellite plattform. It is built under the National Space Program.

The launch was planned for 2008, but has been delayed to mid 2011, when it was successfully launched into orbit on a Dnepr launch vehicle on 17 August 2011.

Sich-2 stopped communicating with ground control on 12 December 2012 due to a battery failure.