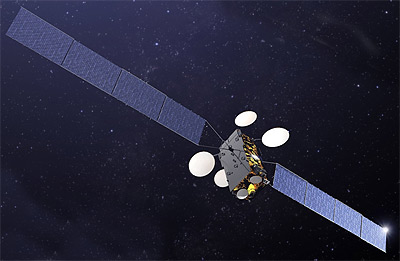 Based on Alcatel Space Spacebus-4000C4 platform, the SGDC satellite is expected to weigh no more than 6,000 kilograms at launch and to operate at 75° west in a geostationary orbit.

The satellite was launched in 2017 on an Ariane-5ECA booster.