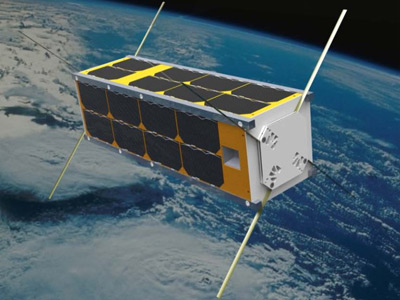 The satellite was delivered to the ISS by the HTV 5 cargo craft. It was deployed on 17 September 2015.

On 27 March 2016 SERPENS reentered the atmosphere.