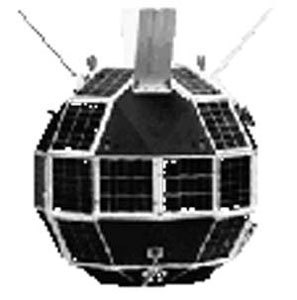 SECS (Special Experimental Communication System), also known as TERCEL and GLOMR 2, was a digital store and forward communications spacecraft built by the US Navy for a classified mission.

The satellite was buit by Defense Systems Inc. (DSI) to a design similar to the GLOMR satellite. It featured a 62-sided polyhedron structure of 0.6 m diameter with body mounted solar cells and more data storage, greater redundancy and more space qualified hardware content compared to the GLOMR predecessor. SECS, together with Pegsat, was the first spacecraft launched on the air-launched Pegasus launch vehicle. The spacecraft operated for 3.5 years.