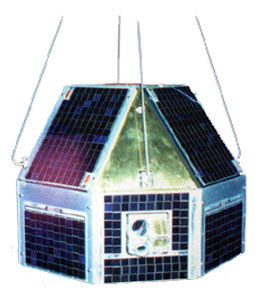 RS D1 featured a remote sensing payload called Landmark Tracker. Due to too low orbit, the satellite reentered premature after only 9 days.

RS D2 had a Smart sensor remote sensing payload, which had both visible and infra-red capabilites. The mission operated for 17 months.