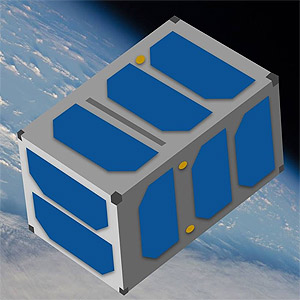 The REALOP (Remote Experimentation and Analysis of Low Orbit Phenomena) is a 2U CubeSat demonstration mission by the University of California, Davis, for education and to inspire the next generation of engineers, mathematicians, physicists, scientists, programmers, and innovators.

It will provide continuous data from a variety of environmental and remote sensors while downlinking this data to a ground-based server that can students can access through online API and independently investigate various phenomena that are unique to Low-Earth Orbit.

The REALOP satellite is a 2U CubeSats carrying a radFET-based dosimeter payload.

It was selected in 2018 by NASA's CubeSat Launch Initiative (CSLI) to be launched as part of the ELaNa program., to replace the earlier selected QuARCS mission, which was cancelled due to FCC licencing issues.