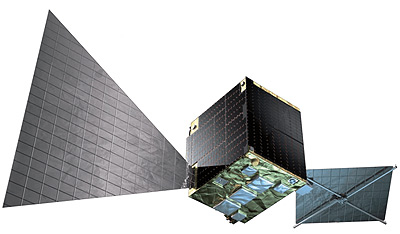 It was launched in October 2022 on an shared Epsilon (2) CLPS rocket but failed to reach orbit.