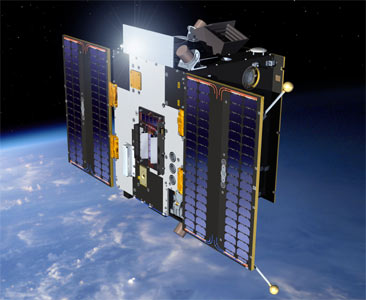 PROBA-2 (Project for On-Board Autonomy) is a technology demonstrator weighing 130 kg. Its objectives are in-orbit demonstration and evaluation of new hard- and software for spacecraft technologies and for on-board operational autonomy as well as in-orbit trial and demonstration of sun observation and space environment instruments. PROBA-2 is an evolution of PROBA-1 which has been working successfully since 2001. PROBA-2 will offer increased miniaturisation and integration of avionics, improved spacecraft performance, addition of propulsion and more resources allocated to payloads.

PROBA-2 was launched as a secondary payload together with the SMOS mission. PROBA-2 as well was deployed into sun-synchronous orbit at approximately 700 km.