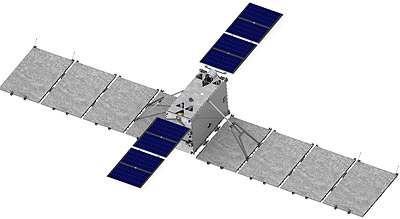 Tyvak Nano-Satellite Systems Inc., another subsidiary of Terran Orbital, is the launch integration provider in addition to manufacturer of the spacecraft.

PredaSAR has selected SpaceX to orbit the first satellite on a Falcon-9 v1.2 (Block 5) ride-share mission in 2021. They are also in negotiation with Space X to launch the remaining satellites of the constellation.