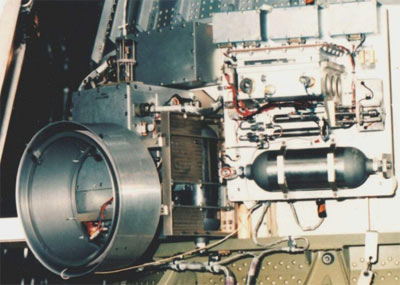 This mission was the first example of a propulsion system for space transportation that did not utilize any propellant (and mass ejecta) but rather achieved propulsion by converting orbital energy into electrical energy (deorbit) or electrical energy into orbital energy (orbit raising). In summary, an electrodynamic tether can operate as a magnetic thrusters around planets with a magnetic field and a ionosphere. PMG proved, for a short duration, the basic principles of magnetic propulsion.