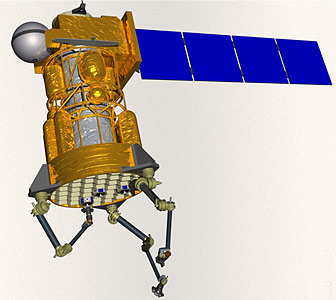 Phoenix was to be a DARPA sponsored, NRL led test of a multipurpose robotic spacecraft for servicing and orbital assembly.

Phoenix was to be built on an Orbital ATK A-500 bus and was to operate in geosynchronous orbit. The satellite was to feature two FREND arms, one 4 meter camera arm and multiple end effectors fot autonomous, partially autonomous, and tele-operated robotic control.

After cancellation of the project, the satellite's A-500 bus was repurposed for the STPSat 6.