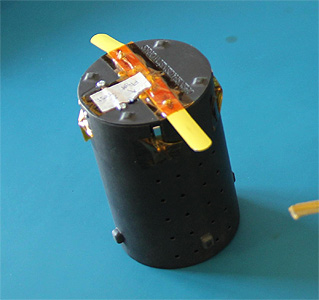 OSNSAT was developed from a commercial kit supplied by the company Interorbital Systems (IOS), California USA.