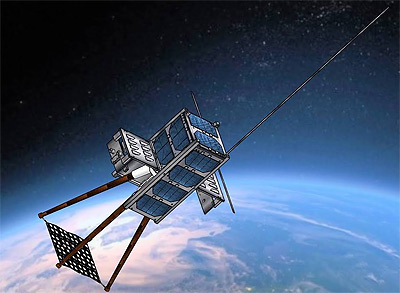 OPUSAT 2 was developed based on the earlier OPUSAT. It has two main missions:

The satellite was launched on board of Cygnus CRS-15 on an Antares-230+ rocket to be delivered to the ISS, from where it was deployed via the JEM airlock.