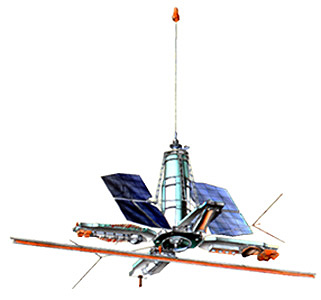 The Okean-OE series were experimental satellites for monitoring of ocean surfaces. They were follow-ons for the Okean-E satellites and prototypes for the operational Okean-O1 series.

The satellites were based on the Tselina-D bus and carried subset of instruments of the operational O1 series, i.e. one or two passive MW radiometers per satellite measuring the emission radiation of the atmosphere/ocean system.

The Okean-OE series was succeeded by the operational Okean-O1 satellites.