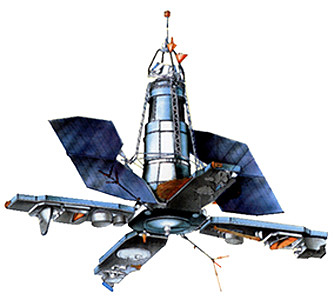 The Okean-E series were experimental satellites for monitoring of ocean surfaces. They were prototypes for the operational Okean-O1 series.

The satellites were test missions without the radar. They were based on the Tselina-D bus.

The first satellite, Kosmos 1076 was launched from Plesetsk on a Tsiklon-3 booster on 12 February 1979. The objective of the mission was to development methods for obtaining operational information on the Pacific Ocean. It operated until 13 March 1980. The satellite reentered the atmosphere on 10 August 2001.

The Okean-E series was succeeded by two Okean-OE satellites, which formed the second prototype series and introduced a radar sensor.