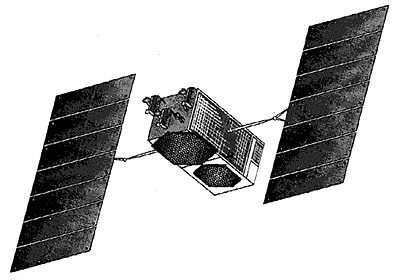 The constellation was to consist of 12 satellites in 10354 km orbits with 50° inclination distributed to three orbital planes. Two satellites would be held as ground spares.

The satellites were baselined to be launches single on Delta II class vehicles or in pairs on Atlas-2AS, Ariane-4 or Proton-K Blok-D class vehicles.

In 1996 Odyssey ordered 14 Advanced Bus AB940 satellites from TRW with the first six to be launched in 1998. In 1999 the 12 satellite constellation was to be completed.

After running into financial troubles and having to deal with an patent issue with competitor ICO and facing decreased market prospects, the project was cancelled and company dissolved in 1998.