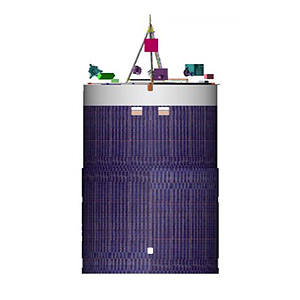 NASA is currently solicits ideas for payloads, including remote sensing instruments and technology demonstrations. The NSTP-Sat could be used for missions to low earth orbit, geostationary equatorial orbit, medium Earth orbit, Earth-Moon L1, or lunar orbit in the 2021 timeframe.

The satellite could be launched on Atlas-5, Falcon-9 or SLS missions.