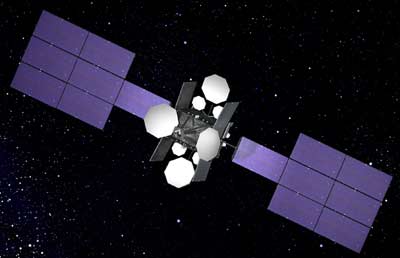 NSS-8 will be stationed at 105 degrees West longitude, a new orbital slot for New Skies. NSS-8 will deliver services that include broadcast television, Internet, multimedia and corporate data transmission for New Skies' customers in the Western Hemisphere as well as point-to-multipoint distribution of video to cable headends throughout the Americas.

The NSS-8 contract includes options for up to two follow-on spacecraft. Sea Launch was selected as the launch provider under this delivery-in-orbit contract. NSS-8 was scheduled to launch in 2006.

The satellite was lost in a launch failure, when the Zenit-3SL (2) launch vehicle exploded on lift-off.