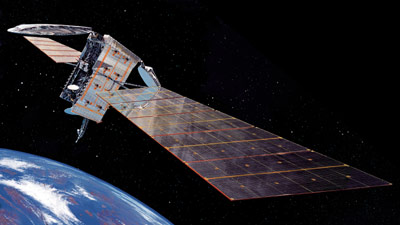 N-SAT-110 is a commercial telecommunications satellite program awarded to LMCSS in November 1998. Commercial Space Systems will provide the Lockheed Martin Series A2100AX satellite and ground station facilities, along with operational support for the first six months of the satellite's operations. The satellite carries 24 Ku-band transponders for various telecommunication applications including direct TV broadcasting and will operate at 110 degrees East longitude covering Japan and nearby regions.

JSAT operates the satellite under thed designation JCSAT 110, while SCC uses the designators Superbird 5 (prelaunch) and Superbird D (on orbit).