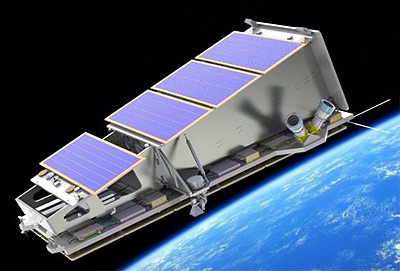 SSTL develops the mission as a partnership between the British government and SSTL. The government contributed about 21 million British pounds to the development and launch.

The S-band SAR provides medium resolution of 6 to 30 m imagery ideal for applications in the following fields: