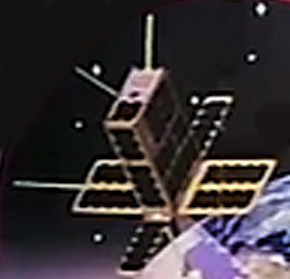 The satellite is built to the 6U CubeSat form factor. According to an interview with the IRGC Air Force Space Commander, the satellite has an imaging mission.

Noor was launched on 22 April 2020 on the maiden flight of the Qased launch vehicle. Further Noor satellites are planned for the near future.