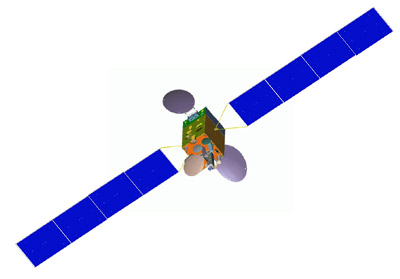 Nigeria reportedly signed in December 2004 a contract with CGWIC for the design, manufacture and launch of the NIGCOMSAT 1 (Nigerian Communication Satellite). It was based on the chinese DFH-4 Bus and featured 4 C-band, 14 Ku-band, 8 Ka-band and 2 L-band transponders.

In March 2009 Nigeria signed a contract for the free delivery and launch of a replacement satellite called NIGCOMSAT 1R. It was launched in 2011.