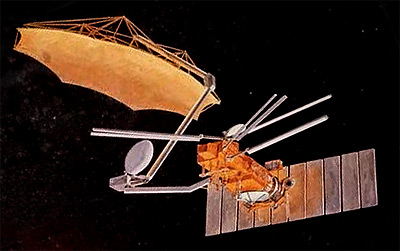 The satellite was to feature four instruments:

N-ROSS, with a planned September 1990 launch on a Titan-2, fell victim to a significant cost overrun, with total projected costs increasing from $270 million to $420 million, amid charges of Navy mismanagement. However, in early 1987, Navy Secretary John Lehman attempted to revive the N-ROSS effort, with a launch anticipated in late 1991 or early 1992. Under the revived program, Lockheed and GE Astro-Space would compete for the contract to build the satellite. However, the program was terminated in 1988.

After final cancellation of N-ROSS in March 1988, NSCAT was selected in August 1989, for flight on the Japanese ADEOS satellite. The altimeter was planned to fly on the SALT satellite, which was also cancelled later.