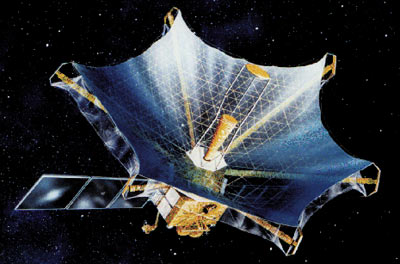 As suggested by its development name MUSES-B, the satellite is the second in the series of ISAS's Mu Space Engineering Satellites. Since the satellite's successful deployment, in particular the main reflector mesh, and the testing of new engineering technologies incorporated within it, such as the two-way communications link between the satellite and tracking stations, HALCA has been used for space VLBI observations.

The VSOP project allowed imaging of astronomical radio sources with a significantly improved resolution over ground-only observations. Specific scientific goals of the mission include: