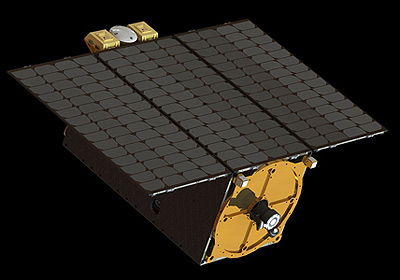 The µHETsat project is currently under development at SITAEL S.p.A. in collaboration with the European Space Agency (ESA) and the Italian Space Agency (ASI). It represents one of the first applications of a Hall Effect based, low power electric thruster (so-called HET), on-board a microsatellite platform (µsat).

The flight segment of this mission is based on the SITAEL low cost S-75 micro-platform that has been adapted to carry out the in orbit validation of the SITAEL HT-100 low power thruster system which represents also the µHETsat payload. The mission is validating both the SITAEL bus (S-75 platform) and SITAEL low power Hall Effect Thruster (HT100).

Virgin Orbit had originally been contracted to launch the satellite on their LauncherOne rocket. Later the satellite was re-booked for a shared Vega launch.