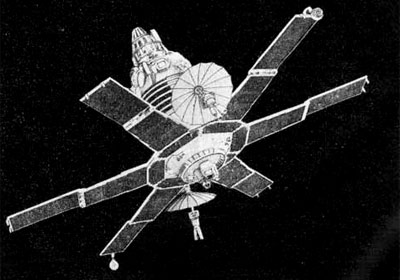 The Molniya-1Yu satellites were modified Molniya-1 satellites to test and calibrate the deep space tracking systems of the Soviet lunar program.

The Molniya-1Yu satellites shared the same bus with the comsat series, but transponders were replaced by radio equipment, both operational and new, to be calibrated for tracking purposes.