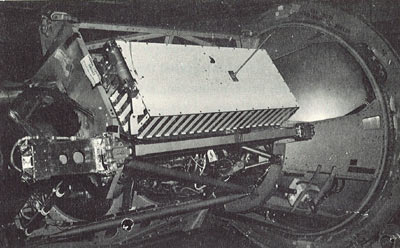 Research Payload Module 481 was a piggy-back payload attached to the aft rack of an Agena-D stage to test out heat pipe cooling systems. It was built by the Los Alamos National Laboratory (LANL).

Module 481 was attached to the Agena-D stage, which was to put ATS 2 into a medium altitude circular orbit, but due to a proulsion failure, it was stranded in an elliptical transfer orbit. Although the main payload's mission was compromised, the orbit was sufficient to conduct the Module 481 heat pipe experiment.