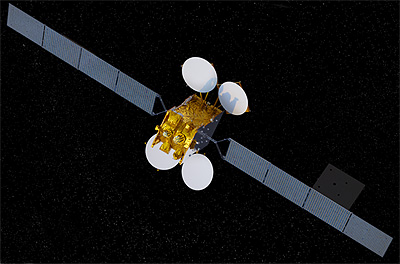 MEASAT Global Berhad has selected Airbus in May 2019 to build MEASAT 3d, a new communication satellite to replace both MEASAT 3 and MEASAT 3a.

MEASAT-3b will be based on Airbus Eurostar-3000 platform. Planned for more than 15 years of operation, MEASAT-3d is designed to have an electrical power of 12 kW.

It will carry C- and Ku-band payloads for direct-to-home (DTH) services and a high-throughput Ka-band payload with multiple user spot beams optimized to deliver high speed broadband communications over Malaysia for internet connectivity. It will also carry an L-band navigation payload for South Korean KT-SAT as part of the Korea Augmentation Satellite System (KASS).