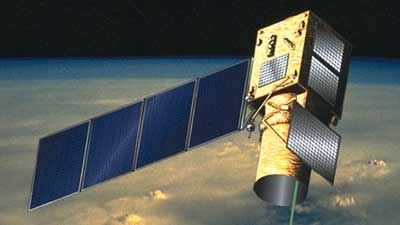 The chief objective of MDS-2 (Mission Demonstration Satellite 2) was to test the Experimental Lidar In Space Experiment (ELISE) in an orbit at a 550 km altitude. The ELISE was a space-borne lidar system for atmospheric sensing experiments.

MDS-2's designed weight was 800 kg at launch, and designed life was to be one year. It was designed to generate 2 kW at the last stage of its mission. The MDS-2 employed a three-axis attitude stabilization system. Once the MDS-2 was placed into the prescribed orbit, on-board ELISE was to fire pulses of two laser lights (different in wave length) below the satellite, and collect the light reflected from the atmosphere with its 1 m aperture telescope.

MDS 2 has been cancelled.