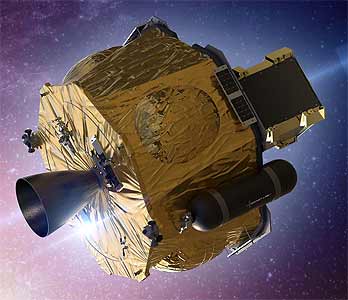 Lunar Photon (Note: actual name of this mission not yet revealed) is Rocket lab's demonstration mission for their Photon-IP bus, a satellite bus based on their Kick Stage Upper stage of the Electron rocket.

In this mission, the Lunar Photon acts both as an upper stage for the CAPSTONE and as an independent satellite bus carrying some instruments on its own. Lunar Photon will perform a Lunar fly by after deploying the CAPSTONE satellite.