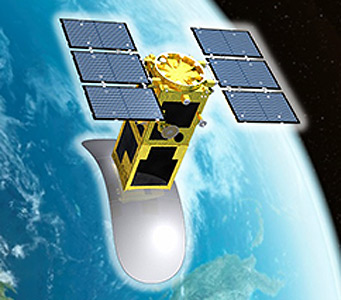 LOTUSat 1 (also known as JV-LOTUSat) are Vietnamese radar earth observing satellites to contribute to measures against natural disasters and climate change in Vietnam. The first satellite will be built in Japan by NEC, while the second is planned to be built in Vietnam.

The cooperation was already agreed in 2011, but the contract to built LOTUSat 1 was eventually signed in April 2020.

LOTUSat 1 will be launched in 2023 on a Japanese Epsilon-S.