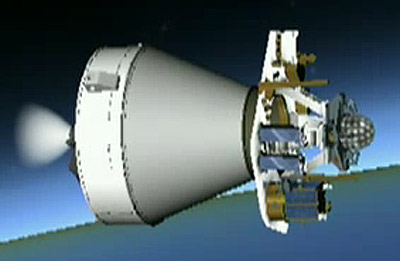 Primary objective is the release of LARES satellite in its operational orbit and conditions.

An additional mission functions is to carry and release secondary payloads represented by 7 CubeSat nano-satellites and the ALMASat-1 satellite.