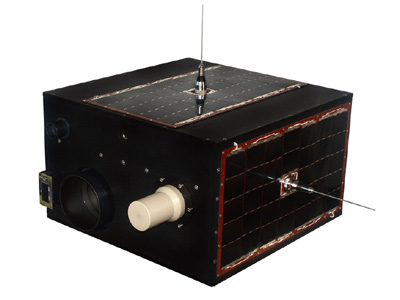 Indonesia began to develop satellite technology through the National Institute of Aeronautics and Space (LAPAN). In 2003, LAPAN and the Technical University of Berlin (TUB) signed an MOU to develop the first Indonesian micro-satellite, called LAPAN-Tubsat, later renamed LAPAN A1.

The spacecraft is based the german DLR-Tubsat, but includes a new star sensor and features a new 45 × 45 × 27 cm structure. LAPAN Tubsat performed technological experiments, Earth observation and attitude control experiments.

During integration of the satellites in Berlin six members of LAPAN were present for gaining experience for future indigenious indonesian space projects.

The satellite was launched as a piggy-back payload on an indian PSLV-G (3) launch vehicle in 2007. Operations ended in 2013.