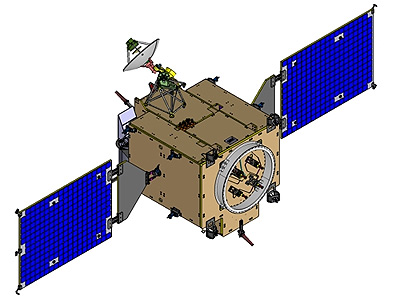 KPLO carries an instrument suit consisting of six payloads, five from KARI and one from NASA:

The launch was planned for the end of 2020, but has been delayed to August 2022. SpaceX will launch KPLO on a Falcon-9 v1.2 (Block 5) from Cape Canaveral. KPLO was originally to enter a circular polar orbit around 100 km above the moon. In 2019 due to increasing mass from 550 kg to 648 kg, KARI changed the orbit to a 100 km × 300 km elliptical orbit, leading to a disagreement with NASA, as this orbit would not allow the NASA's instrument to achieve its science goals.