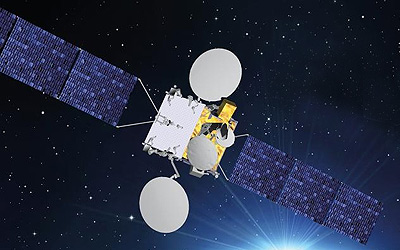 Thales Alenia Space announced in May 2014 that it has signed a contract with the Korean satellite service operator KT Sat, subsidiary of KT Corporation, to build two telecommunications satellites, Koreasat-5A and Koreasat-7, winning the contract against an international field of competitors. The two satellites will provide Internet access, multimedia, broadcasting and fixed communications services.

As program prime contractor, Thales Alenia Space is in charge of the design, production, testing and On Ground Delivery (OGD) of the satellites. It will also take charge of the launch campaigns, the launch and early operations phase (LEOP) and in-orbit tests (IOT).