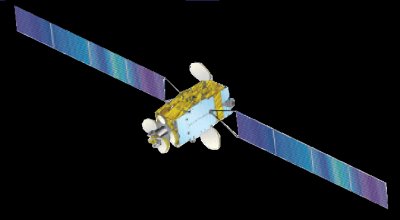 Alcatel Space supplied both the multimission satellite and its ground control system, along with launch and early operations phase (LEOP) support. Based on the new-generation Spacebus-4000C1 platform from Alcatel Space, Koreasat 5 features a state-of-the-art broadband payload, including new technologies developed within the scope of the Syracuse III program.

Koreasat 5 suffered a failure of a solar-array drive mechanism that crippled its capacity and resulted in an insurance claim in 2013.