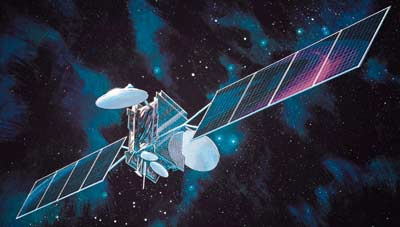 Korea Telecom is Korea's foremost telecommunications company and is responsible for operating the Koreasat system. The company is dedicated to developing new technologies to keep pace with Korea's high growth economy.

The Koreasat-3 program marks the continuation of a long-term relationship between Korea Telecom and Lockheed Martin, which began with Koreasat-1 and 2. In addition to providing the satellite, the program also involved upgrading existing ground systems.

In May 2010, the satellite was sold to Asia Broadcast Satellite and renamed ABS 7.