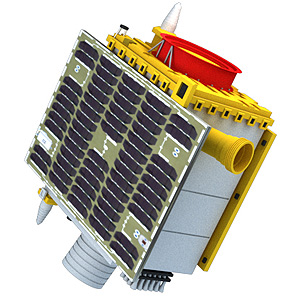 The Jilin satellites are designed to capture videos with a ground resolution of 1.3 m. They are equipped with the capability of acquiring 4K HD color video images. Compared with traditional earth observation satellite, video satellite can make long-term dynamic real-time monitoring for the target and be able to rapidly change observation area and emphasis based on the conditions on the ground because of its fast maneuverability, and then directly transfer it to users through video image, which obviously shortens the users' response time; therefore, it is better for the quick response of emergency on the ground and real-time monitoring of disasters, etc. It has wide prospect of application on many aspects, such as national defense, and the life of national economy, etc.

The four satellites were launched on a CZ-2D (2) rocket from China's Jiuquan space center.