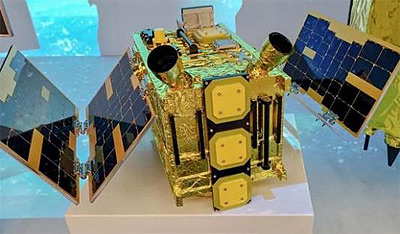 Jilin 1 satellites are a series of Chinese commercial remote sensing satellite within the Jilin-1 constellation designed and owned by the Chang Guang Satellite Technology Co.

These satellites features an imaging system and have a launch mass of only 18 kg.