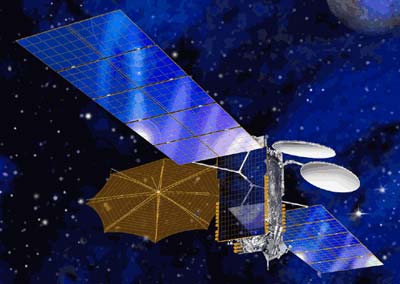 Lockheed Martin Commercial Space Systems (LMCSS) has been awarded a contract by JSAT Corporation of Japan to build its latest geostationary telecommunications satellite. The satellite, designated JCSAT-9, will provide satellite communications services throughout Asia and Japan following its scheduled launch in 2005. JCSAT-9, a high-power hybrid satellite, will be located at 132 degrees East longitude. The spacecraft will be based on the award winning A2100AXS platform, manufactured by Lockheed Martin Commercial Space Systems, Newtown, Pa. with a minimum service life of 12 years. It will carry C, Ku and S band transponders. After becoming operational, the satellite is refered by the designator JCSAT-5A.