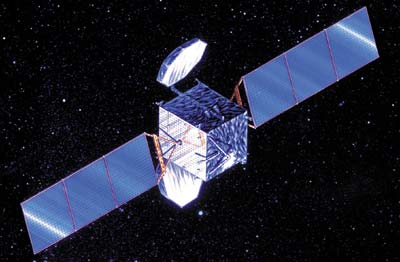 Boeing Satellite Systems (BSS) and JSAT signed an agreement in April 2000 for a Boeing BSS-601 model satellite. Known as JCSAT-8, the spacecraft is the seventh satellite ordered by JSAT from BSS.

JCSAT-8 replaces JCSAT-2 at the orbital slot of 154 degrees East longitude. This will enable the new satellite to provide coverage to Japan, East Asia, Australia and Hawaii. The satellite was launched on 28 March 2002 aboard an Ariane 4 rocket.

Like all BSS-601s, the new satellite consists of a cube-shaped center payload section, with the solar panel wings extending from the north and south sides, and an antenna array.

After becoming operational, the satellite is refered by the designator JCSat 2A.