It's a Test / Still Testing 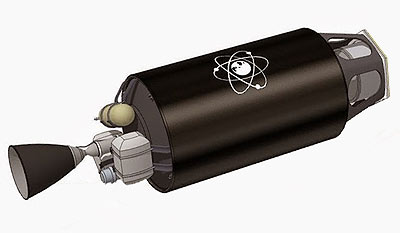 It's a Test [Rocket Lab]

It's a Test is a vehicle evaluation payload for the maiden flight of the Electron rocket designed and built by Rocket Lab specifically for this mission.

For the maiden flight of Electron, no real payload besides the instrumented upper stage was flown, as the purpose of this flight was to gather data on the launch vehicle and the launch environment. It carried instrumentation collecting 25000 channels of telemetry for engineers to evaluate the launchers performance.

Although the rocket performed first and second stage flight and payload fairing separation, the mission did not reach orbit.