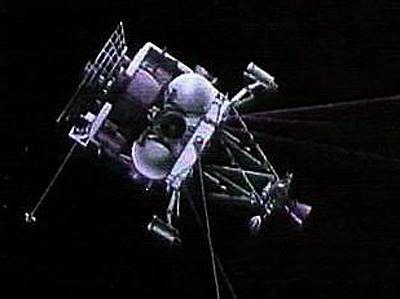 The IS-MU (14F10) satellites were the third generation of the soviet coorbital ASAT system. They replaced the earlier IS-A satellites.

These satellites were reportedly capable of intercepting its targets during its first orbit and thus leaving a potential adversary less time for tracking the interceptor and implementing evasive maneuvers. This system became operational without ever flying a test mission.

In April 1991, a modified version of the anti-satellite system, known as IS-MU, had been declared operational. The IS-MU system officially remained in operation until August 1993, however even after the formal decommissioning of the network, its ground segment was maintained in working condition.