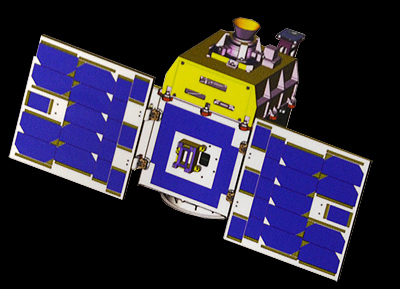 The INS 1A (ISRO NanoSatellite 1A) is a nanosatellites developed by ISRO.

Each of the INS 1 satellites has a weight of 10 kg including a payload mass of 5 kg. The mission life is expected to be six months to one year. These missions serve to evaluate the INS bus as a versatile and modular Nano satellite bus system envisioned for future science and experimental payloads.