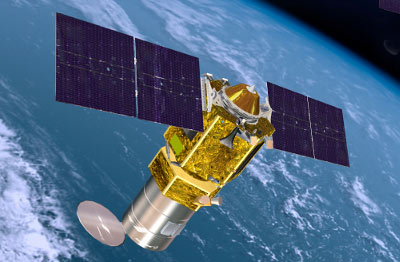 Boeing Satellite Systems was contracted in September 2014 by HySpecIQ to build two satellites based on the 502 Phoenix bus. HySpecIQ was the launch custumer for the new Phantom Phoenix satellite bus series. Boeing was to deliver a complete satellite system initially consisting of two satellites, available for launch in 2018; command and control operations; image processing; and data storage of collected imagery. The contract includeed options for long-term operations and maintenance.

In May 2015, HySpecIQ had to delay the project due to the reduction in the natural resources market, which led to Boeing cancelling the contract.