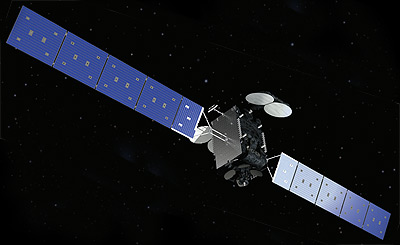 HYLAS 4 is based on Orbitals new Star-3 Bus. The satellite will deliver up to 28 GHz of capacity in 66 fixed beams positioned over Africa and Europe. A portion of the HYLAS 4 capacity will provide growth for Avantis existing markets with the remainder available for initiating service to new coverage areas. HYLAS 4 is designed with four steerable beams that also could serve markets in Latin America or Africa.

It was planned for launch by Arianespace on an Ariane-5ECA in early 2017, but has been delayed to 2018.