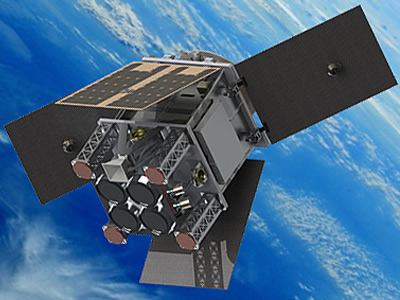 The mission will will complement missions such as ESAs SMOS and Biomass, Copernicus Sentinel-1 and NASAs SMAP.

The satellite measures the signal reflected off the land, ice and ocean from existing GNSS missions such as Galileo and GPS. Although these signals are faint, they can be collected by a low power receiver that can be accommodated on a small satellite in low Earth orbit making it compatible with a Scout mission.

The industrial consortium consists of Surrey Satellite Technology Ltd (UK) in charge of the development of the complete system, and a consortium of scientific institutes that will develop the retrieval techniques to access these key hydrological climate variable from the reflected signal: the National Oceanography Centre (UK), the Nottingham Geospatial Institute (UK), the University of Rome La Sapienza (IT), the Institute of Space Studies Catalonia (ES), and the Finnish Meteorological Institute (FI).