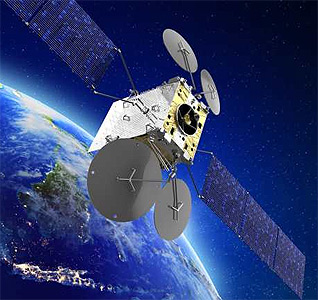 Thales Alenia Space is the program prime contractor and responsible for the design, construction, testing and on-ground delivery of the satellite. It is also in charge of the early orbital positioning phase (LEOP) and in-orbit tests (IOT). In addition, Thales Alenia Space will supply the Ground control segment and will train and support the Customer team of engineers on site. The in-orbit support will also be provided all along the satellite lifetime.

Built on Thales Alenia Space's Spacebus-4000B2 platform, HTS 113BT will provide more than 32 Gbps capacity over Indonesia from its orbital position at 113° East. The satellite will weigh about 4 metric tons at launch and will be delivered early 2024 for a 15-year expected lifetime.