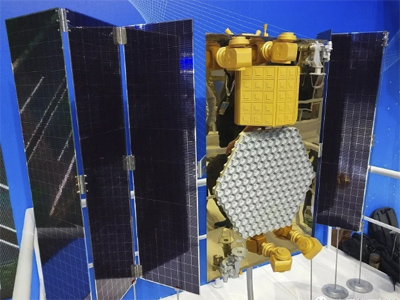 The first Hongyan satellite was launched on a CZ-2D (2) YZ-3 rocket and went into a 1100-kilometer orbit to test L- and Ka-band communications technologies.