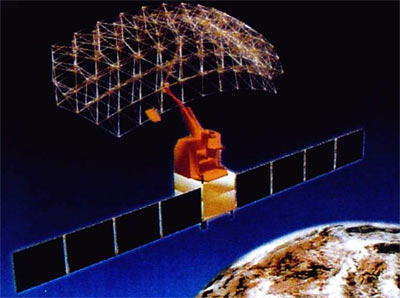 HJ 1C (Huan Jing = Environment) is a small chinese radar Earth observation satellite operated by the China Centre for Resources Satellite Data and Application (CRESDA). The satellite constellation is composed of a number of small satellites, the ground system, and the application system. It provides all-weather (3 to 100 m meter) imagery. The Huan Jing constellation consists of two small optical satellites, the HJ-1A and the HJ-1B, and one radar satellite, the HJ-1C.

Reportedly the satellite suffered from an antenna problem, which caused a lower than planned resolution. As a remedy, the orbit was lowered.